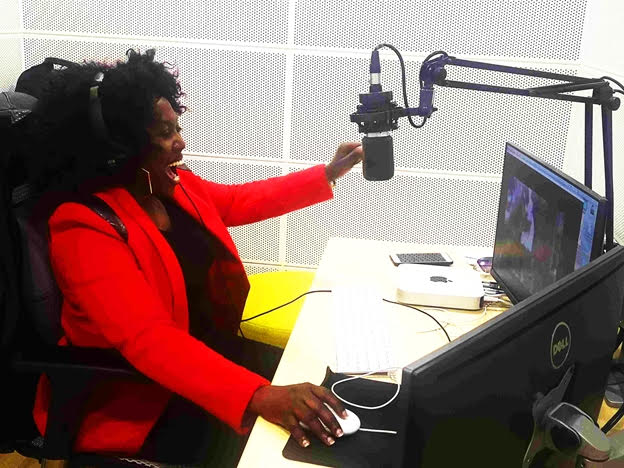 Africa’s leading media group StarTimes favors local content or content in local languages for its African subscribers. The 43 channels it created are broadcast not only in English and French but also in African local language such as Swahili or Hausa.

That led the media group to establish its own Dubbing & Translation Center in the Chinese capital city, Beijing. Every year, this center dubs 10,000 hours of TV series, films and documentaries into 11 languages.

The head of StarTimes media division Lily Meng explains that “we need professional staff to meet our dubbing requirements. And to identify the best actors, we decided to organize dubbing contest directly in Africa and give local talents the opportunity to work in China. Here they get trained in an international environment using the latest technologies.”

So in 2016, StarTimes organized its first Swahili dubbing contest in Tanzania. More than a hundred of candidates applied but only the ten most talented actors and actress were offered a job in China. 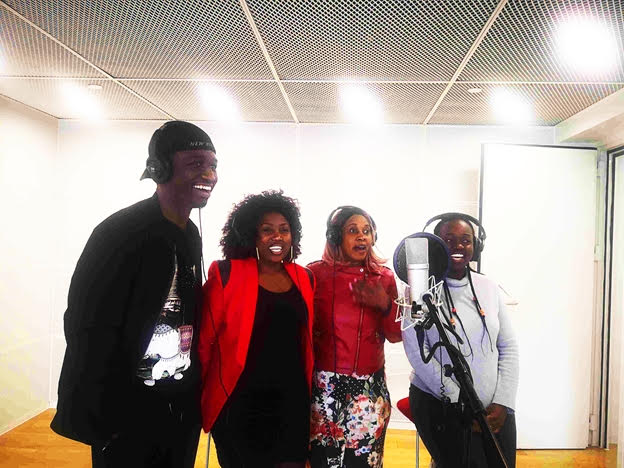 Among them, Happiness Stanslaus Lulikela who, before attending the dubbing contest was already a well-known actress in Tanzania. When she decided to leave everything to go to China, her friends didn’t understand as her career was doing well. But for her, it was an easy decision. “I needed to learn more things. If I didn’t come here, I couldn’t achieve my goal.”

Three years later, Happiness still works for StarTimes in Beijing. If she still enjoys dubbing, she isn’t satisfied with being just a dubbing actress. StarTimes gave her the opportunity to learn new skills. “In our country, only technicians can operate the machine and edit the film. I never had the chance to use the equipment. But here, StarTimes trained me and now I can independently operate the studio.”

In addition, Happiness is also working as a host for StarTimes Swahili channel. She enjoys doing program for her people back home in Tanzania. 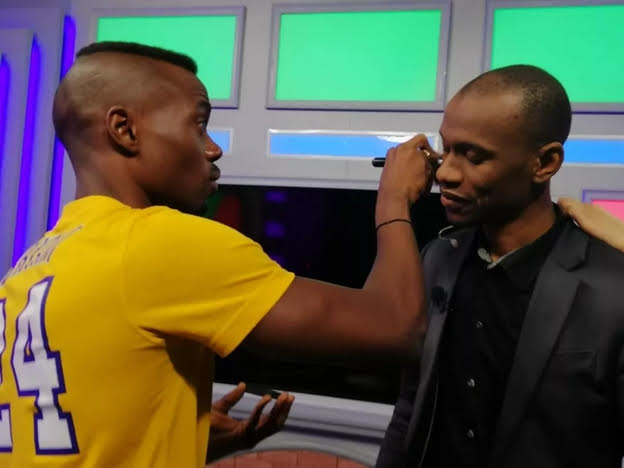 Marc Jea has been working as a dubbing actor in Ivory Coast before winning a dubbing contest where he faced 200 people back in 2017.

Since starting to work for StarTimes in Beijing, Marc has dubbed films, TV series, cartoons and documentaries. “Doing different types of project made me understand my work much better and develop my dubbing skills’ range. I am grateful to StarTimes for providing me this opportunity.” 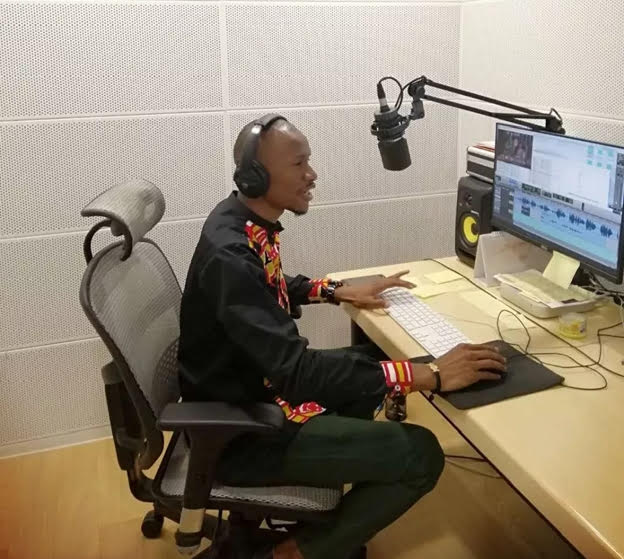 Chris Koffi is another Ivoirian working for StarTimes in Beijing. But Chris is not an actor, he is a football commentator. He is one of the four journalists from Ivory Coast commenting international football matches in French for StarTimes Sport Channels.

“We cooperate with our partner, the Ivoirian football club ASEC Mimosas. They happen to have their own sport radio, RJN,” says Lily Meng. “So they send us their own football commentators who stay here for 4-5 months doing TV comments.”

Chris Koffi says that “one would think that commenting football on TV is the same as on radio but these are two very different set of skills. It was difficult at first. But we have been trained and we improved quickly. Now I really have fun doing TV comments. And coming to China, this is a once-in-a-lifetime opportunity.” 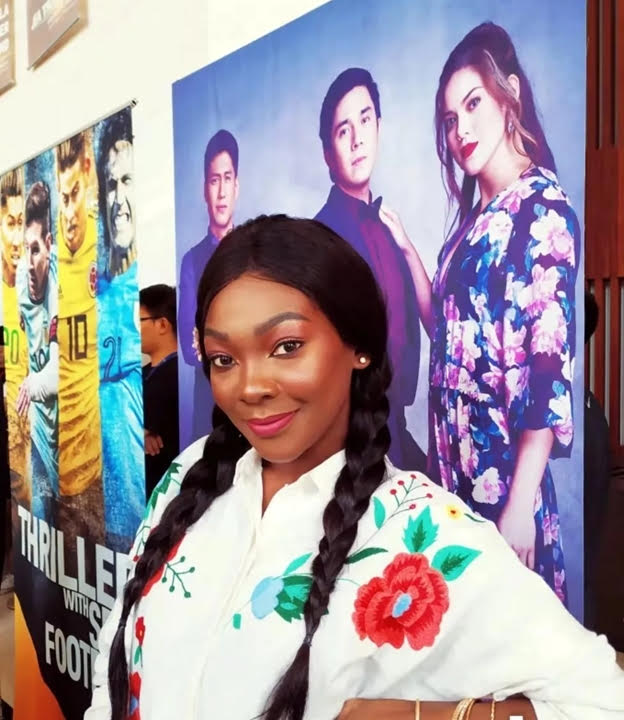 Joëlle Zita Bola Bola would agree. She came from Gabon to pursue her studies in China and has never left since. While working as a host for StarTimes programs, she became an influencer in China and has around 300,000 followers. She even participated in the Chinese New Year Gala broadcast on national television, the most watched TV program in China.

Joëlle mentions that she has “been living in China for 10 years now. Things are moving very quickly here, this is very exciting to be part of that. When I came to China, I would never have thought I would one day become a TV host for the African audience. I feel blessed.”

Hapiness, Marc, Chris or Joëlle are among the dozens of African that StarTimes trained in Beijing, giving them the opportunity to grow and give back to their people through working on high quality programs.